The Web We Lost (Anil Dash)

This isn’t our web today. We’ve lost key features that we used to rely on, and worse, we’ve abandoned core values that used to be fundamental to the web world. To the credit of today’s social networks, they’ve brought in hundreds of millions of new participants to these networks, and they’ve certainly made a small number of people rich.

But they haven’t shown the web itself the respect and care it deserves, as a medium which has enabled them to succeed. And they’ve now narrowed the possibilities of the web for an entire generation of users who don’t realize how much more innovative and meaningful their experience could be. The Cathedral of Computation

Here’s an exercise: The next time you hear someone talking about algorithms, replace the term with “God” and ask yourself if the meaning changes. Our supposedly algorithmic culture is not a material phenomenon so much as a devotional one, a supplication made to the computers people have allowed to replace gods in their minds, even as they simultaneously claim that science has made us impervious to religion.

How Companies Turn Your Facebook Activity Into a Credit Score

Thousands of data brokers keep tabs on everything from social-media profiles and online searches to public records and retail loyalty cards; they likely know things including (but not limited to) your age, race, gender, and income; who your friends are; whether you’re ill, looking for a job, getting married, having a baby, or trying to buy a home. Today, we all swim in murky waters in which we’re constantly tracked, analyzed, and scored, without knowing what information is being collected about us, how it’s being weighted, or why it matters—much of it as irrelevant and inaccurate as the hearsay assembled during the early days of consumer reporting.

It is the iron cage in binary code. Not only is our social life rationalized in ways even Weber could not have imagined but it is also coded into systems in ways difficult to resist, legislate or exert political power.

The “internet of things”

There is no Internet of Things, only other people's computers in your house.

The Epic Struggle of the Internet of Things (Bruce Sterling)

Digital commerce and governance is moving, as fast and hard as it possibly can, into a full-spectrum dominance over whatever used to be analogue. In practice, the Internet of Things means an epic transformation: all-purpose electronic automation through digital surveillance by wireless broadband.

Insurers and devices manufacturers have quickly united over their shared love of data—our data—and insurance customers are starting to see the effects. Real-time pricing, behavioral nudges: these are the new costs of being insured.

This month, John Hancock Insurance—whose patriotic namesake might be disappointed that the company is now a wholly owned subsidiary of Canadian giant Manulife Financial—announced that it would distribute rebates to life insurance customers in exchange for access to their fitness monitor and location information.

…What happens when you drive a little too fast on the way to the gym, and your health insurer rewards you but your car insurer slaps on a penalty? What happens when BlueCross knows what’s in your smart fridge? Your life becomes a series of overlapping—and often competing—rewards programs, gamified events, penalties, coupons, warnings, alerts, and nudges. Practically your entire existence becomes subject to dynamic surge pricing.

What I often fear is that we don’t really know what our needs are – technologically at least. Indeed, I think we’ve shied away from figuring this out, in part because we’ve been convinced that technology is too hard, too complicated. We’ve surrendered too to the notion tech is necessarily intimidating – or conversely to the idea that tech “just works” – and that we needn’t interrogate, let alone master it. It’s “someone else’s job.”

“Someone else’s job” – perhaps, but that job is increasingly encroaching on our own work.

text analysis and creation, etc… and the future of work

Tasks that would seem to require a distinctively human capacity for nuance are increasingly assigned to algorithms, like the ones currently being introduced to grade essays on college exams. Particularly terrifying to me, computer programs can now write clear, publishable articles, and, as Ford reports, Wired magazine quotes an expert’s prediction that within about a decade 90 percent of news articles will be computer-­generated.

Workplace monitoring – The Spy Who Fired Me

Pearson described the Work Diary as “the equivalent of being able to walk up to someone’s desk and see how they’re doing.” But it is much more than that. Once every ten minutes while you’re logged in, the program takes a snapshot of your computer’s desktop. It’s a detailed image that shows, for example, all the tabs open on your Web browser. The program also records minute-by-minute keystroke and mouse data, along with a productivity rating. The exact timing of the snapshot is unpredictable. It could happen at the moment you open iTunes to start a new playlist. Or when your boyfriend sends you an instant message. An icon pops up on your screen whenever a screenshot is captured, and you can review them and delete any troubling images. “The application is not a surveillance system,” oDesk’s online Help Center says. “You have full control over what it records . . . deleting those [screenshots] you choose not to share with your client.” But the Help Center fails to note that for each screenshot you delete, you sacrifice ten minutes of guaranteed pay. Music had become inaccessible to “normal” people. Not only in terms of money and status, but also in the technical expectations of what “music” was supposed to be. For better or for worse, punk…

was about erasing status and mystery of the “rock star”

“anyone can do it”

about “action”, more than the show

Of course, as with punk music, it did not take long for corporate interests to take over 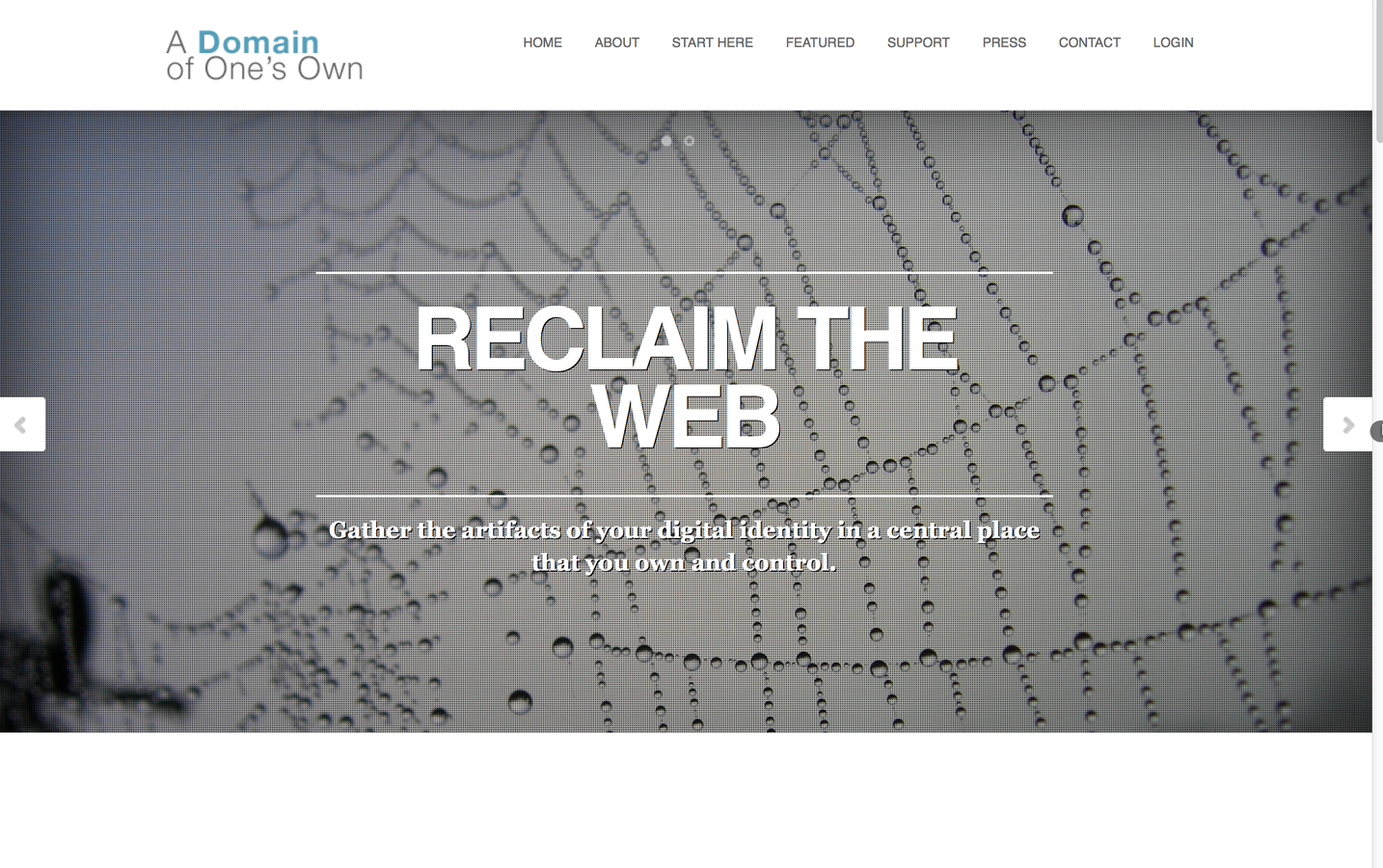 Maybe we need to get our punk on to save education? 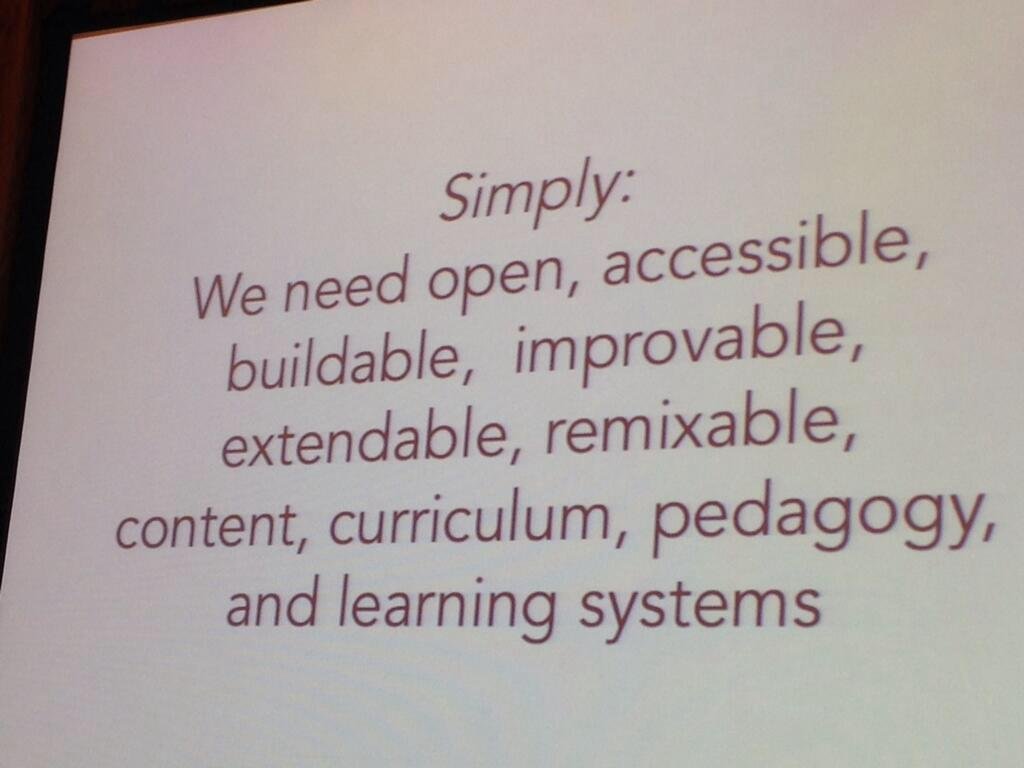