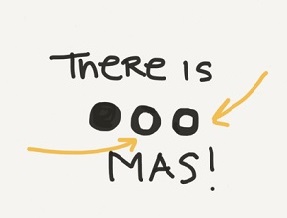 Adapting on the fly:
From big open space to crowded theatre Introducing the failure bow:
Wifi and concrete: 200 people hitting the network with 1, 2, or 3 devices each

Some of the team were really confusiased:

Wherein Alan and Barb, dedicated dog people, meet Bubba and begin to learn what it is about cats. 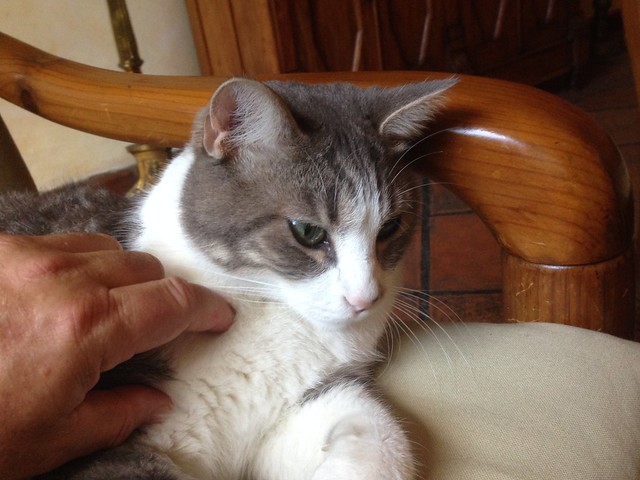 Plus Ken and Kike who didn’t get in the shot