Either/Or. A/B. Black/White. iOS/Android. Art/Science. Good/Bad. So many of our choices seem like binary option when the world presents itself as gradients. 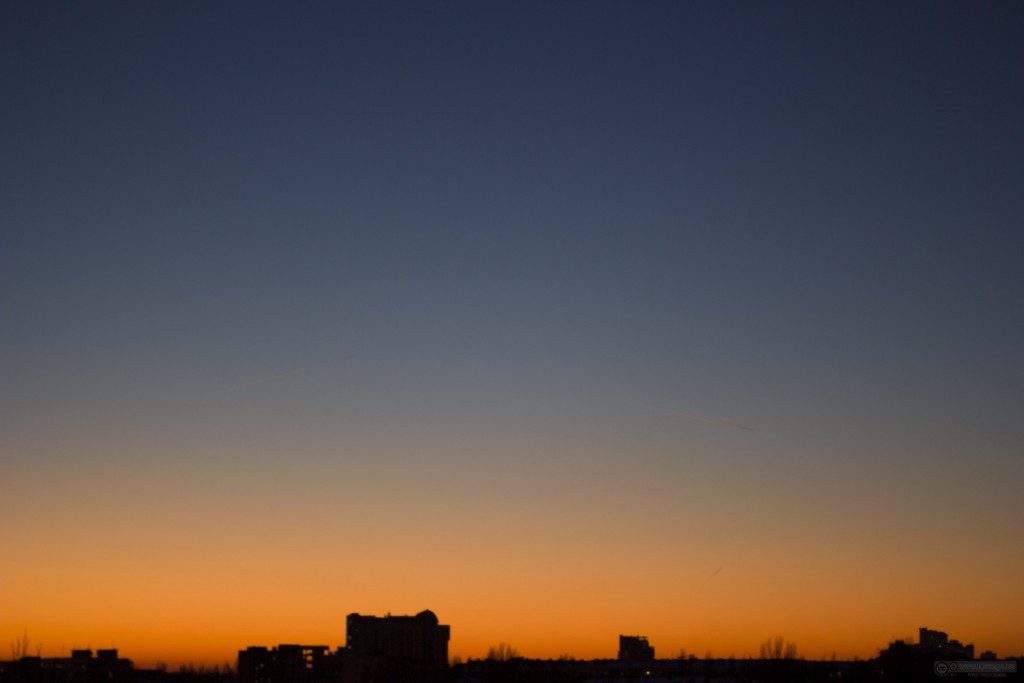 Can you described in a tweet something from the subject you teach or study where understanding gradients of meaning are important?

This Daily Try has been recycled from previously published ones:

• #agoratry90 Share an example from your subject area of understanding as a gradient rather than a binary (Aug 27, 2015)