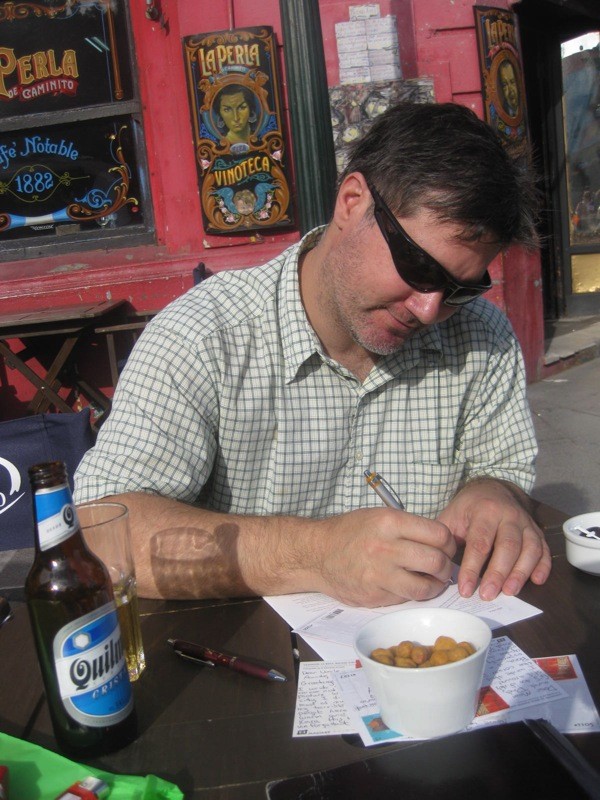 Brian got his start with online learning in Mexico in the 1990s. He’s wanted to come back to do it again ever since. What will he learn this time?
Brian blogs at http://abject.ca In Canada, Brian works at Thompson Rivers University 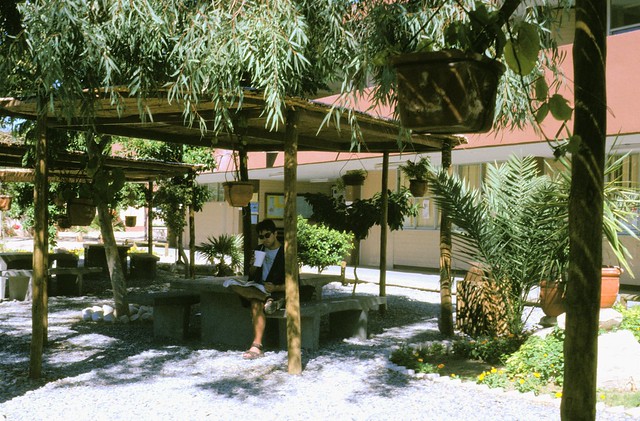 Brian enjoying a liquado at the University of Sonora, 1998

I graduated from McGill University in the 1990’s with a Master’s Degree in Literature, and no career plans at all. I recall thinking this new “internet” thing seemed interesting. But really, I had no idea what I wanted to do with my life. I thought I would try to get a job teaching English in some country other than Canada. It was then that I received one of those rare opportunities that completely transforms a life. I was hired as a Profesor de Ingles (yes, that was my title) with the Tec de Monterrey, Campus Sonora Norte in Hermosillo. At that time, the TEC was engaged in a process of El Rediseño, which in many ways was an early version of the flipped classroom model, using technology to free up class time for collaboration, investigation and activity. I cannot express how much I grew during my two years in Hermosillo, or how much I enjoyed the time in Mexico.

Eventually, I found my way to The University of British Columbia, where I helped to start what I believe were some of the earliest blog and wiki services for higher education. I was very excited at the potential of the open, personal and social web back then, which led me to become active in areas such as open education. I could say much more, but maybe that is best saved for our conversations in the coming months!

I have a blog at http://abject.ca, though I don’t update it nearly often enough. My most recent “real” published article was called “Reclaiming Innovation”, which was co-written with the wild and wonderful Jim Groom. I have also had some of my writing translated into Spanish, if you are interested:

As you may guess, I am interested in participatory, open, user-owned and user-controlled media. These things are powerful in combination with things like “remix” and learning that results in authentic public engagement. 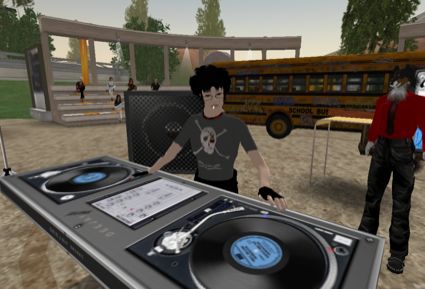 I love messing around with audio files, making remixes. This is a session I mixed for an online conference: (@cogdog helped with presenting it in Second Life). (57 MB MP3)

I also like to try to play music with friends. Mostly drums, some guitar. Usually rock music because the beats are simple.

I honestly think Mexico has the best food I have ever eaten. Even when I am in Canada I try to eat and cook Mexican food as often as I can. (My friends will say that is true.) So I cannot wait to eat and hopefully learn more about la comida in Jalisco this year.

I hope people in Guadalajara are OK if I speak bad Spanish to them. Me encanta la lengua, pero se me ha olvidado todo!

One thought on “Brian Lamb”